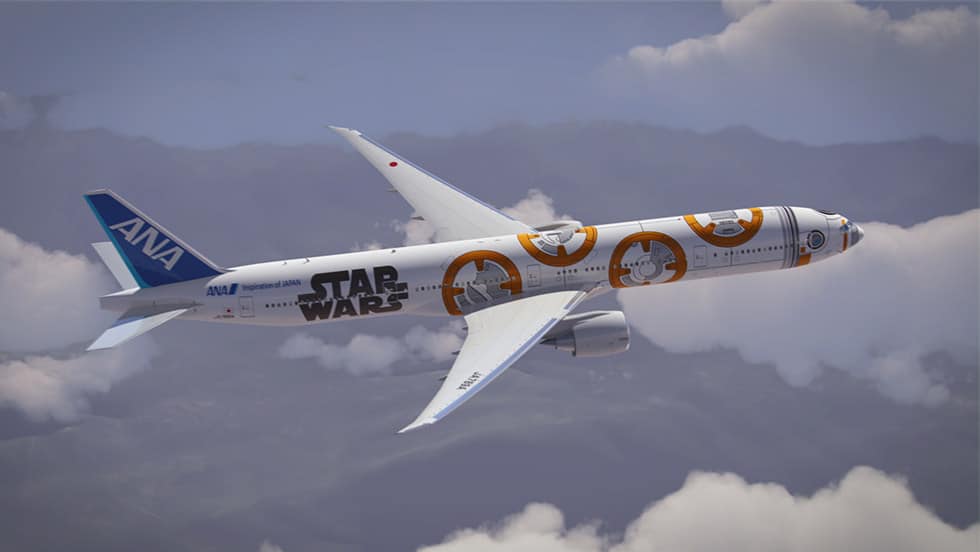 Modern airport security procedures can often be slow frustrating and you don’t want to make it any worse by carrying a razor which is listed as a prohibited item.

The only razor you can take in your hand luggage is a disposable cartridge razor. You can also carry spare cartridges with you. You will not be allowed to take a DE Blade or Straight Razor in carry-on luggage.

According to the lists linked below, DE Blades are not allowed but that doesn’t mean we can’t take our DE Razors on with us. Since the blade is removable from the razor we can just take it out and pack the razor. The only slight worry in doing this is that there is still a chance the security person does not recognise the fact there is no blade installed. It might just be a quick discussion where you show them the razor has no blade but there is a small chance that they won’t let you through security unless you leave dump the razor in one of those dreaded clear bins or go back and check the bag into hold luggage. I must admit that I haven’t ever had to either lose the razor or check the bag but it is something that you should be aware of.

What do Airports Say About Razors In Hand Luggage?

These airports all mention Razor Blades as a prohibited item.

Remember though, it is ok to take a disposable cartridge system razor and blades in carry on. The guidelines from the UK Government website states:

The TSA Website also states that DE Razor blades are prohibited from carry-on/hand luggage but cartridge systems and spare blades are allowed.

If you are like me and multi-blade cartridge razors cause you too much irritation when you are using them, what options do we have if we only have carry on luggage?

Personally, I bring a cheap safety razor and buy blades locally at my destination. Something like the Wilkinson Sword Classic or a Gillette Tech is cheap enough that if an overzealous security person decides to confiscate it then it won’t be a big deal. Of course, the best option is putting your razor and blades in checked baggage (if you have some).

If using a cartridge system does not cause you skin problems, then you can pick them up easily. If they do cause you problems, you might find these are reduced by using a cartridge system with less blades. These are generally regarded as being the best options as far as cartridge razors go. Some may become more difficult to find as they are phased out by the manufacturers in favour of the multi-blade systems which are constantly being updated and revised.

In theory, you could take any empty DE razor with you but there are some options available that will reduce the size of your travel wash kit. For example, I mentioned the Wilkinson Sword Classic (click for my review) earlier which is cheap and readily available. However, the handle is long and the head is TTO (or Twist To Open) so it is a little bulky. Compare that to the Edwin Jagger Short Handle which is a three-piece razor and also has a short handle (hence the name) allowing it to be packed in a smaller space.

Some companies also produce specific travel razors. These break down even further than the three-piece razors and normally come with a travel pouch to keep everything neat and together. The main contenders are from Merkur and Parker. Both are up to the task, the Parker is a little cheaper but also slightly larger. Both use the standard head that you find in their normal-sized offerings.

The table below lists DE razors from smallest to largest.